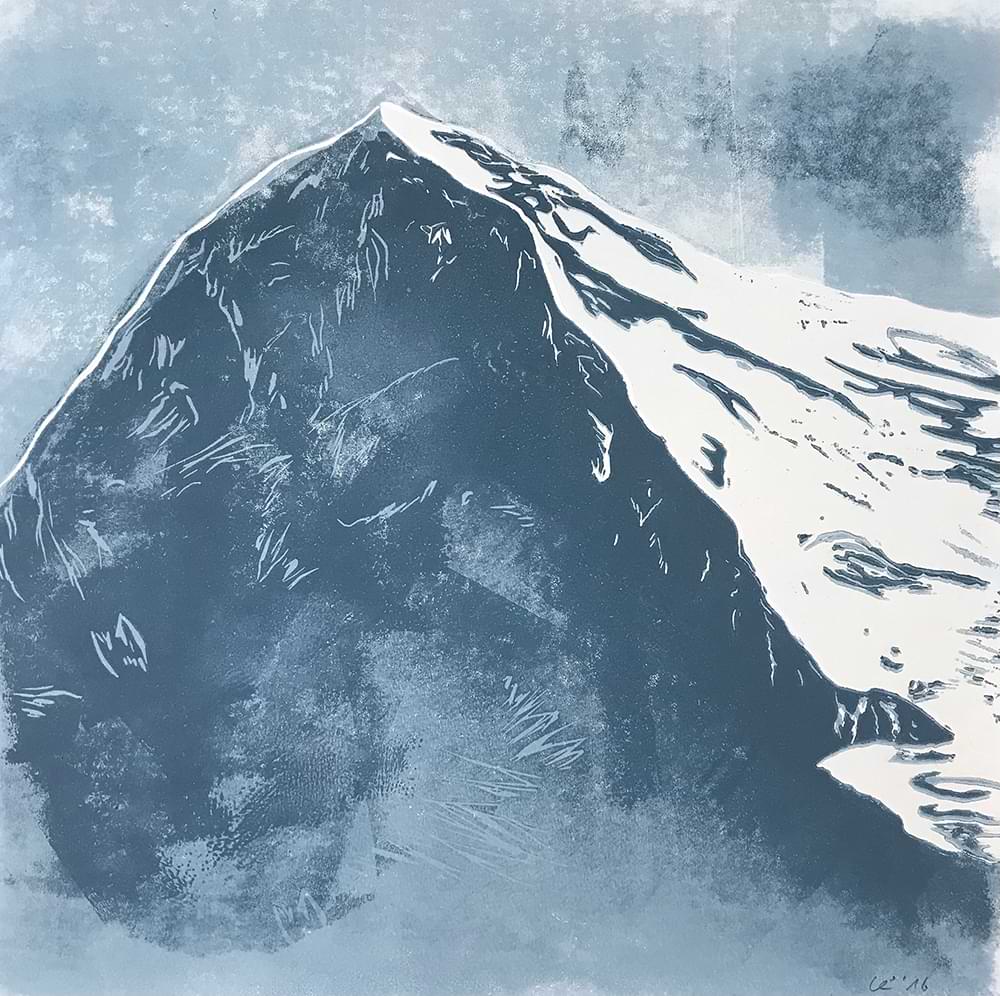 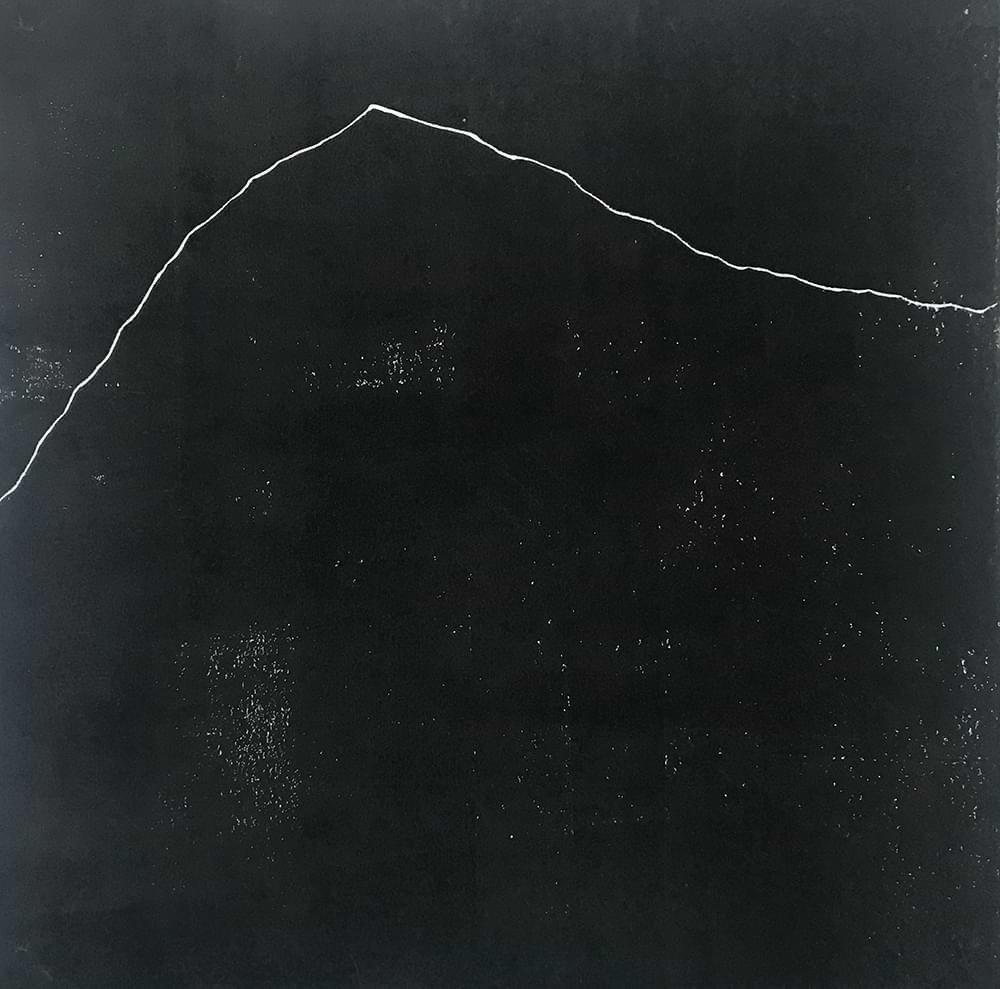 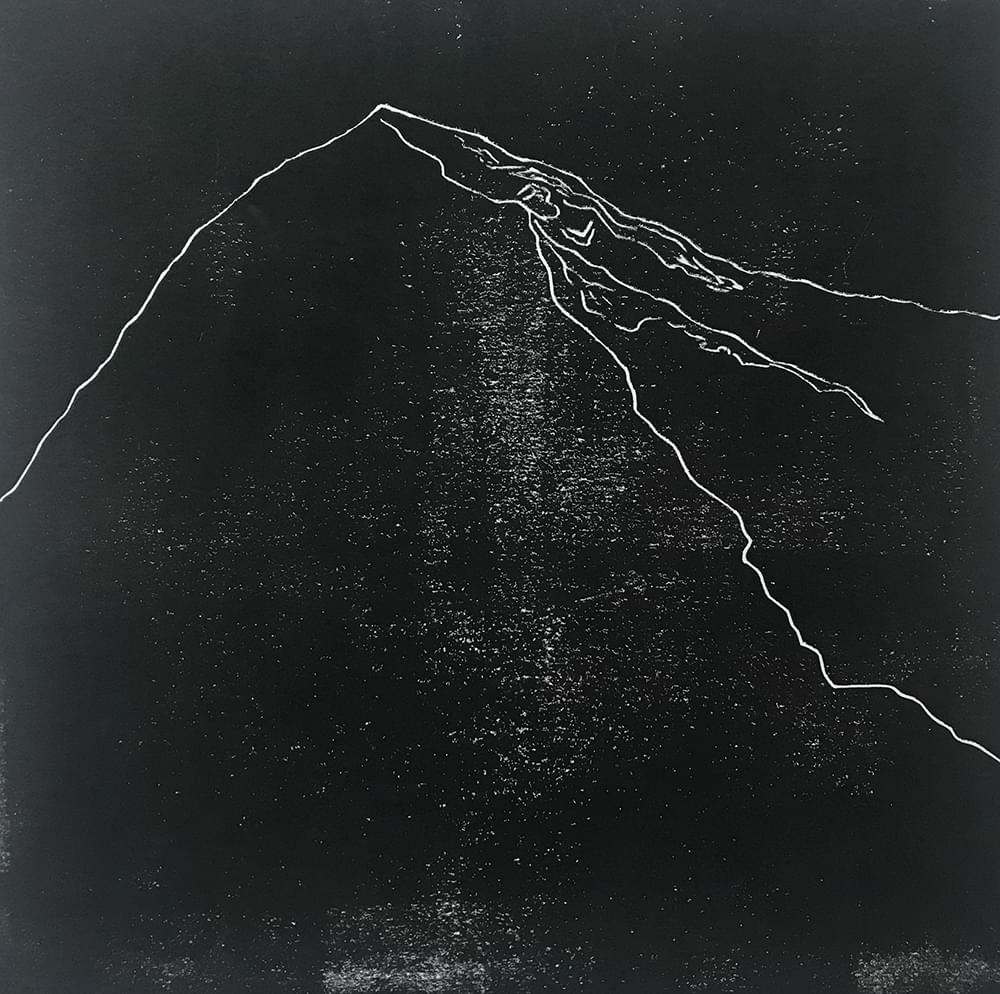 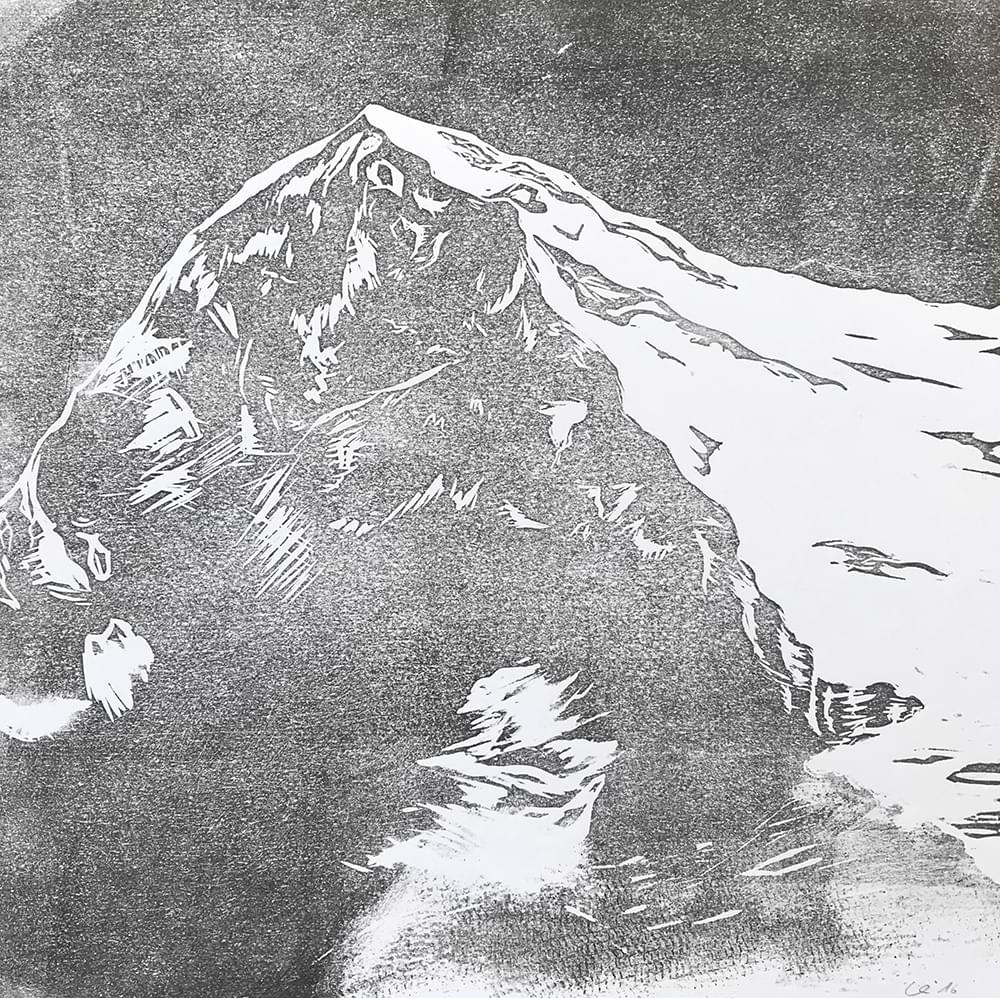 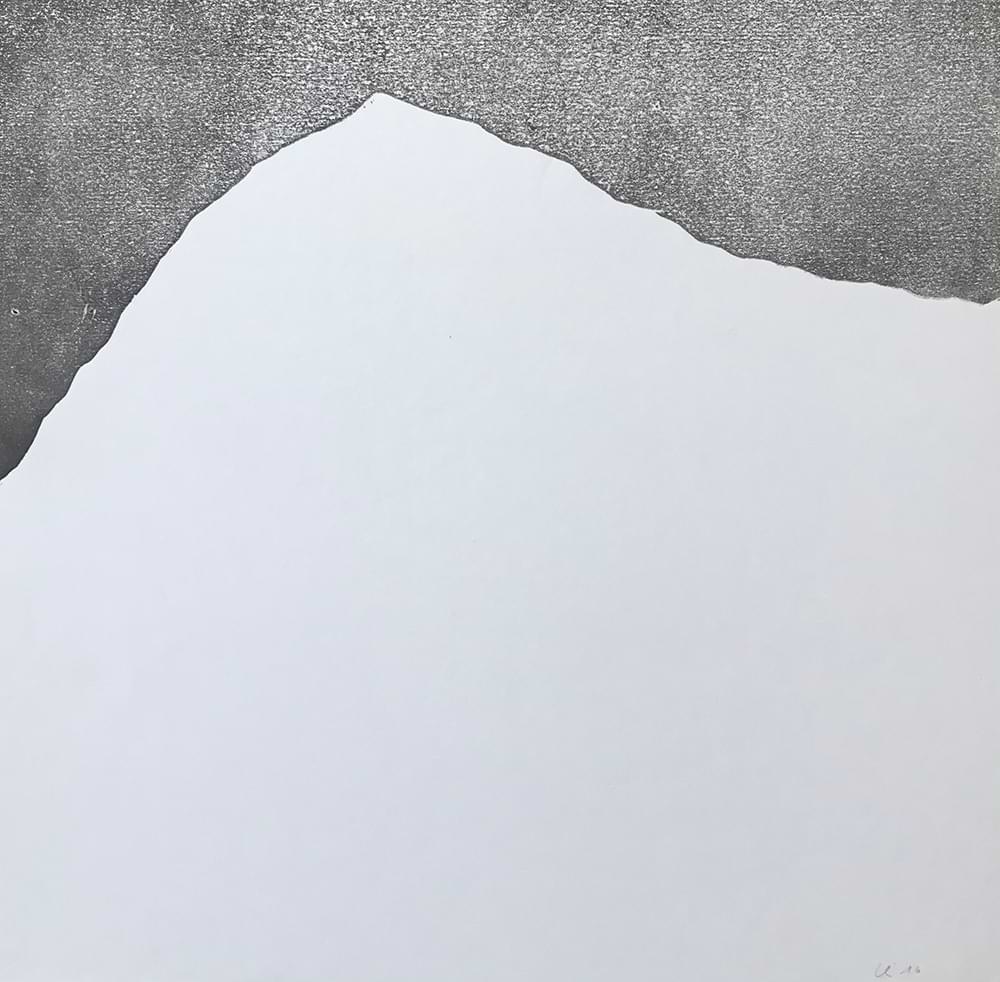 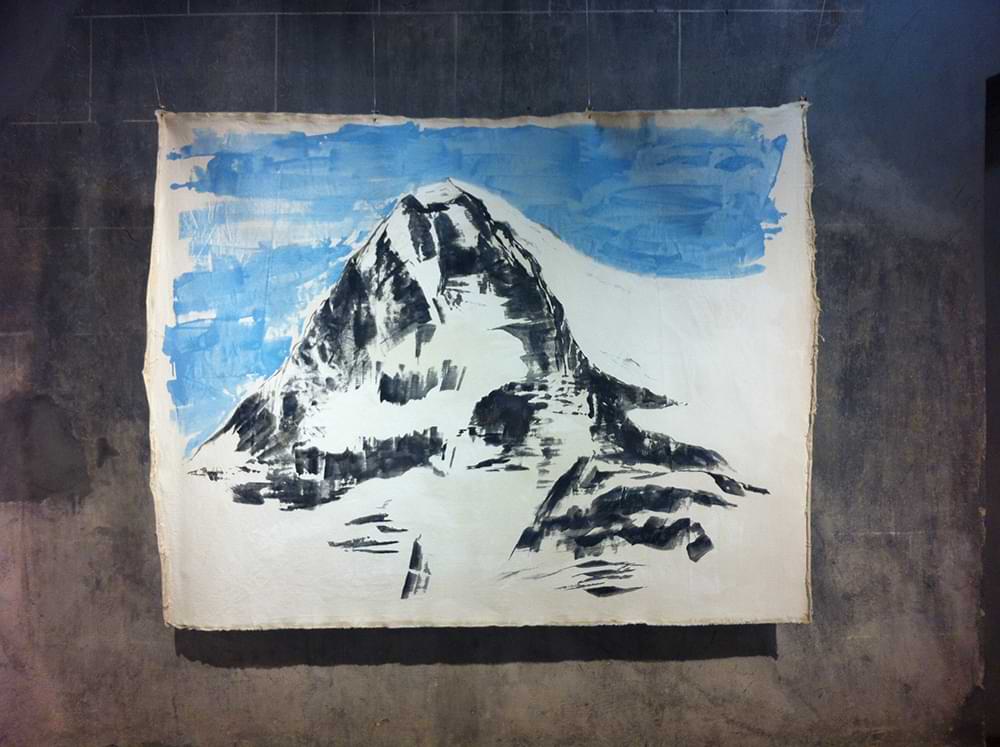 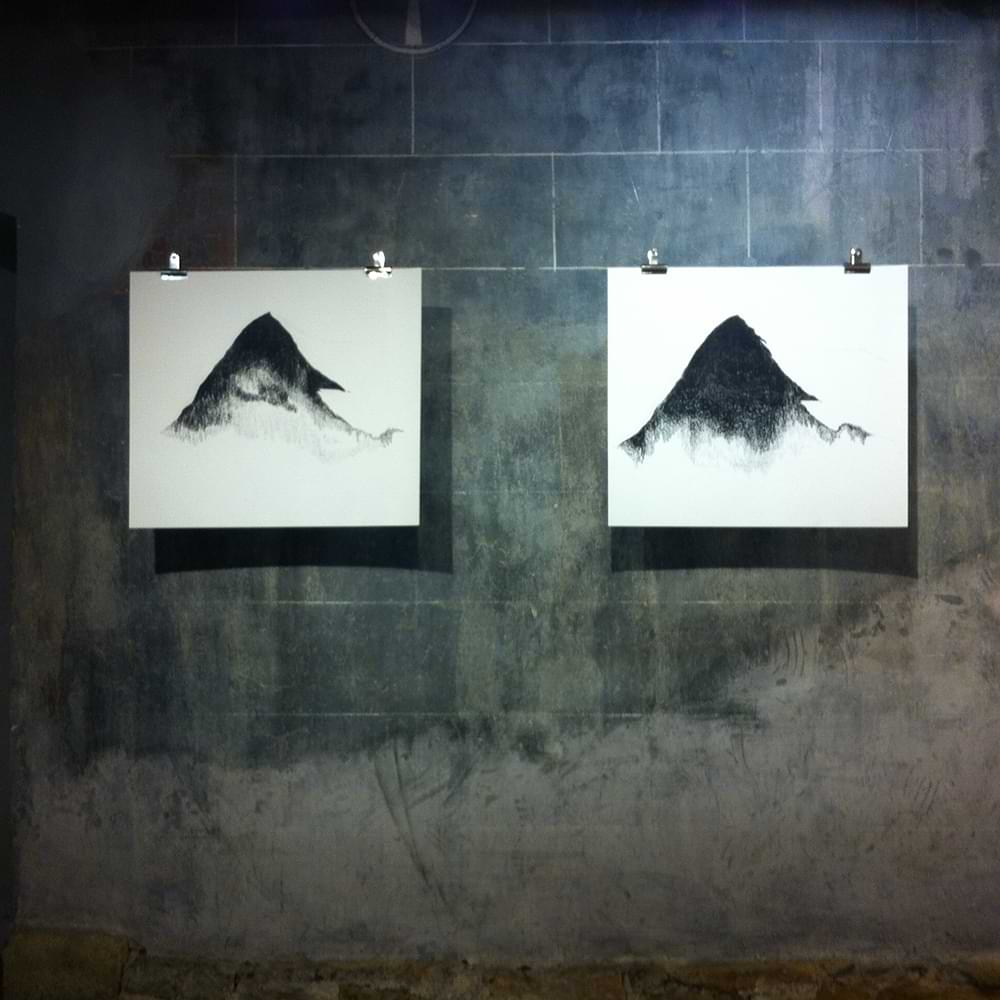 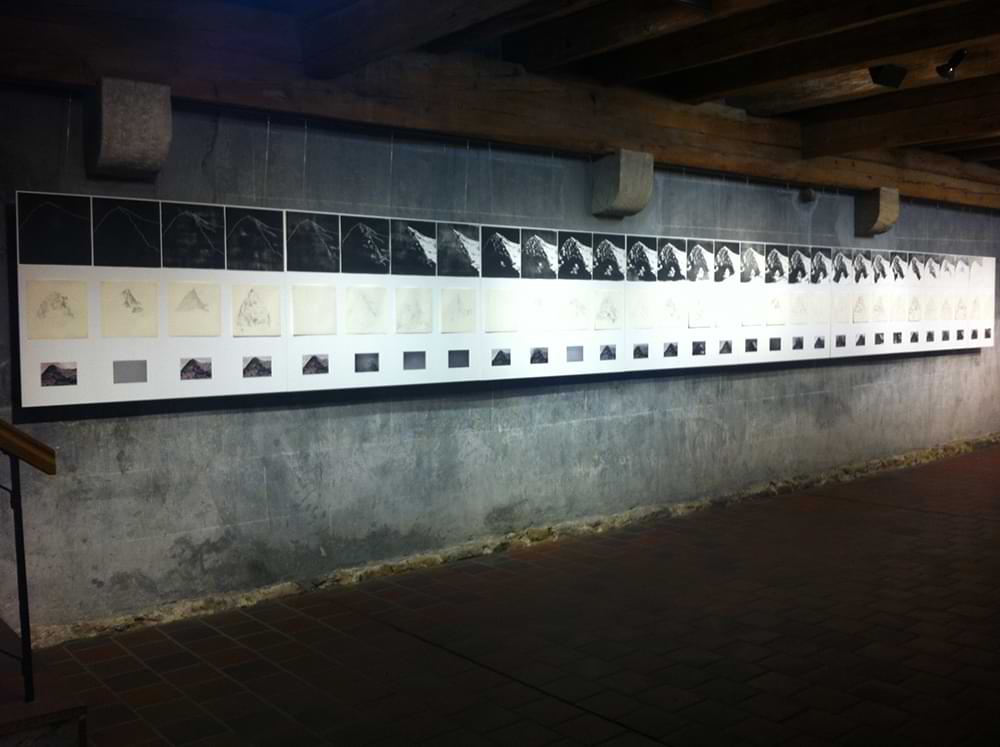 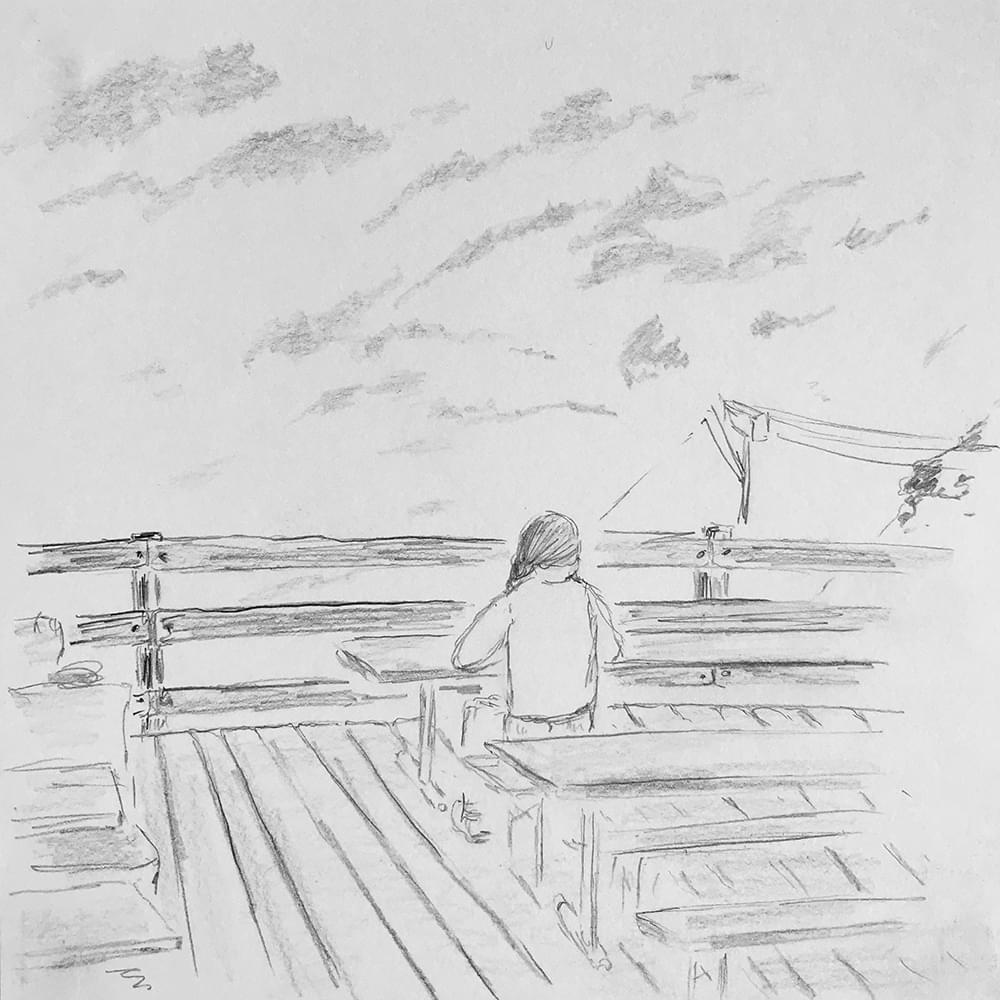 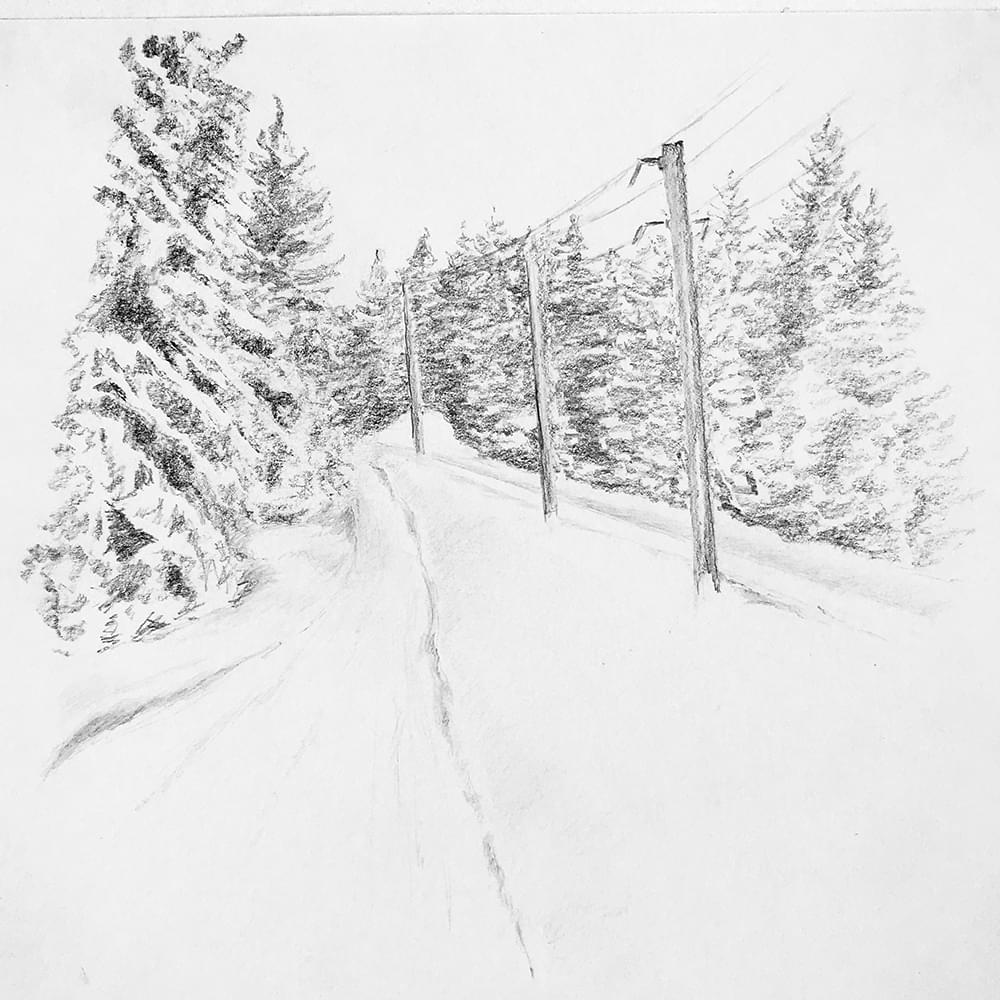 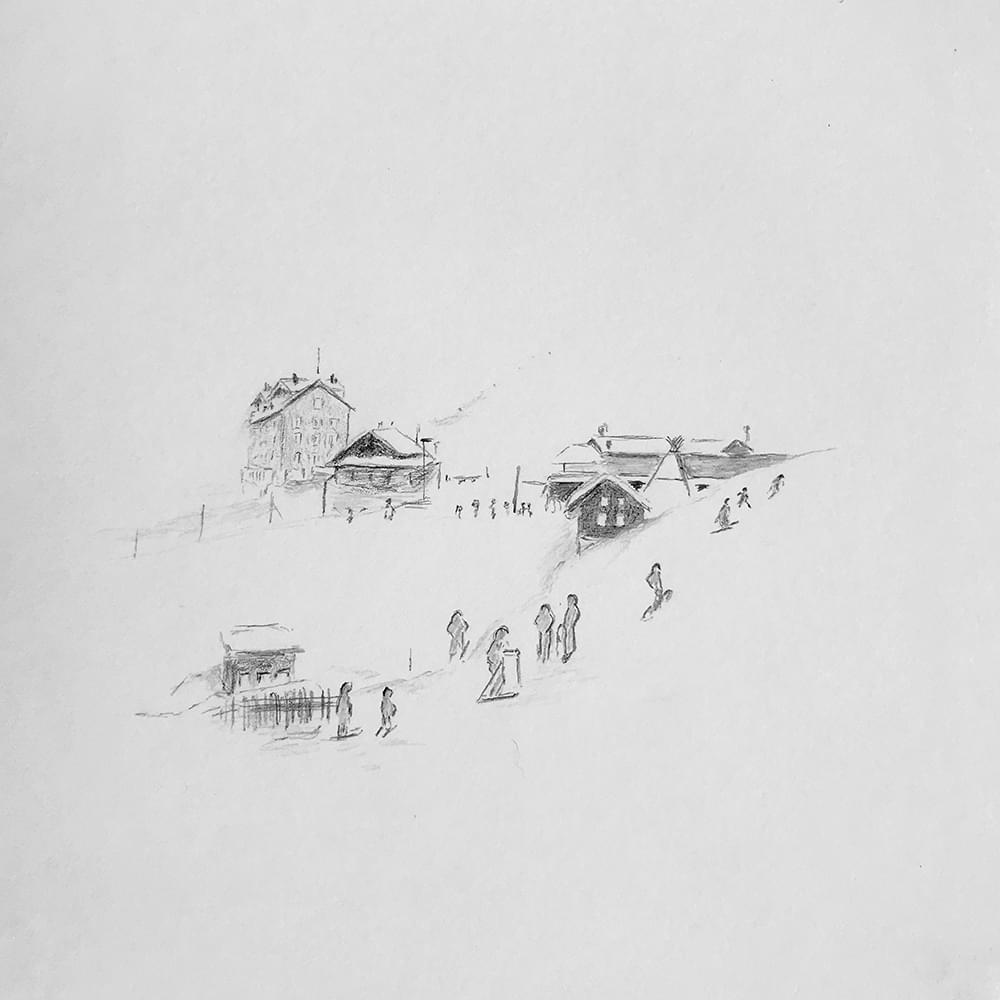 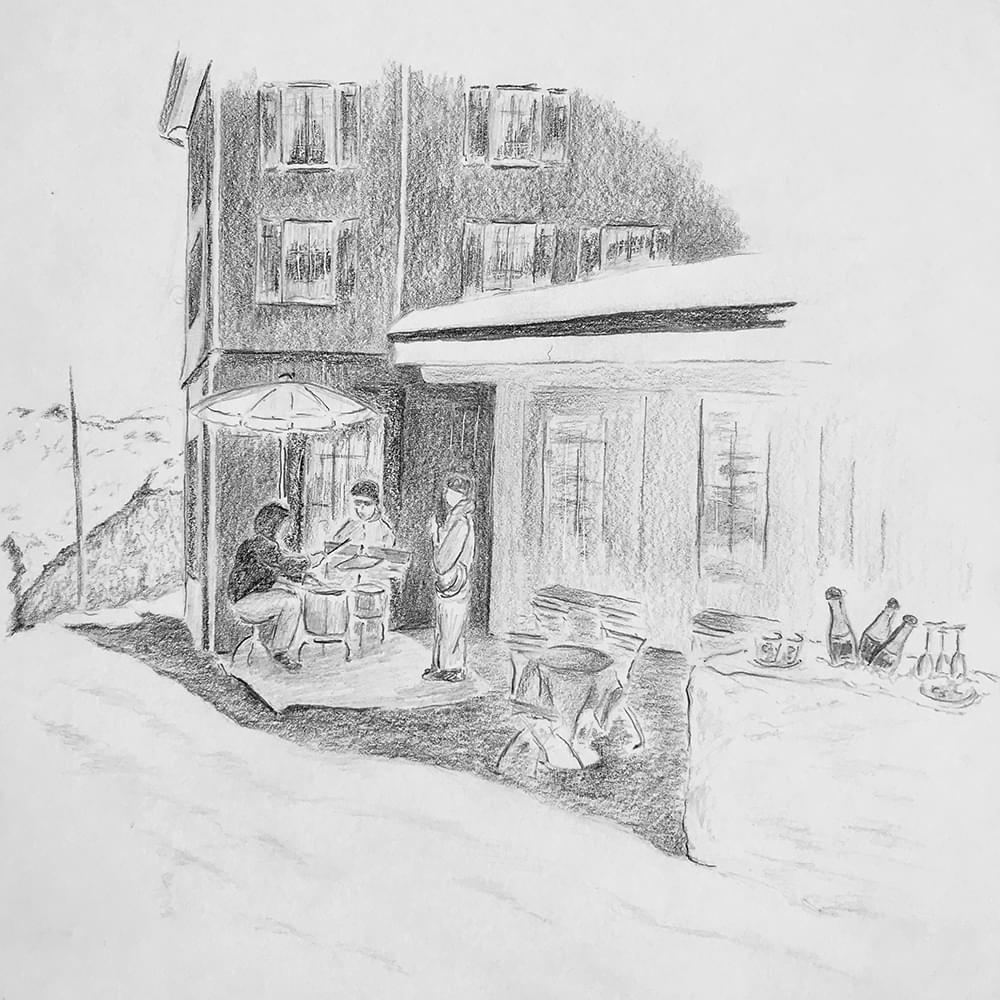 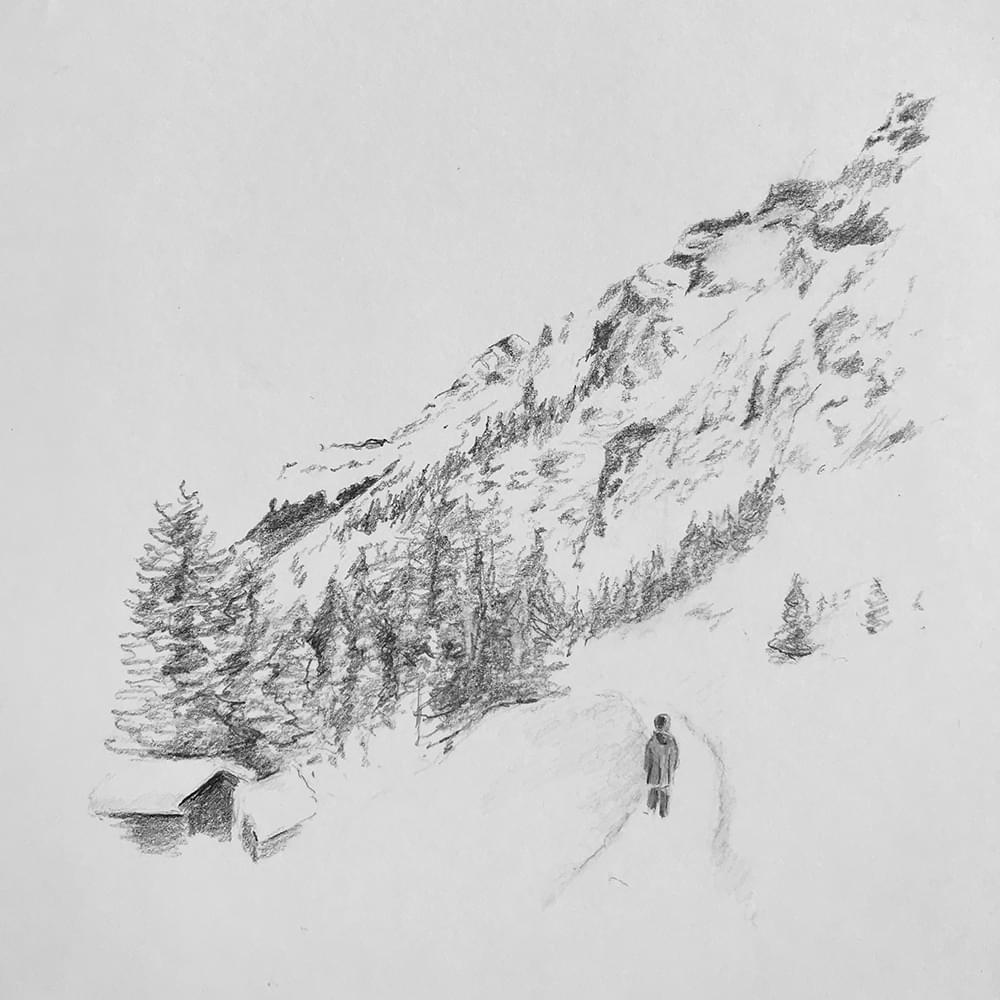 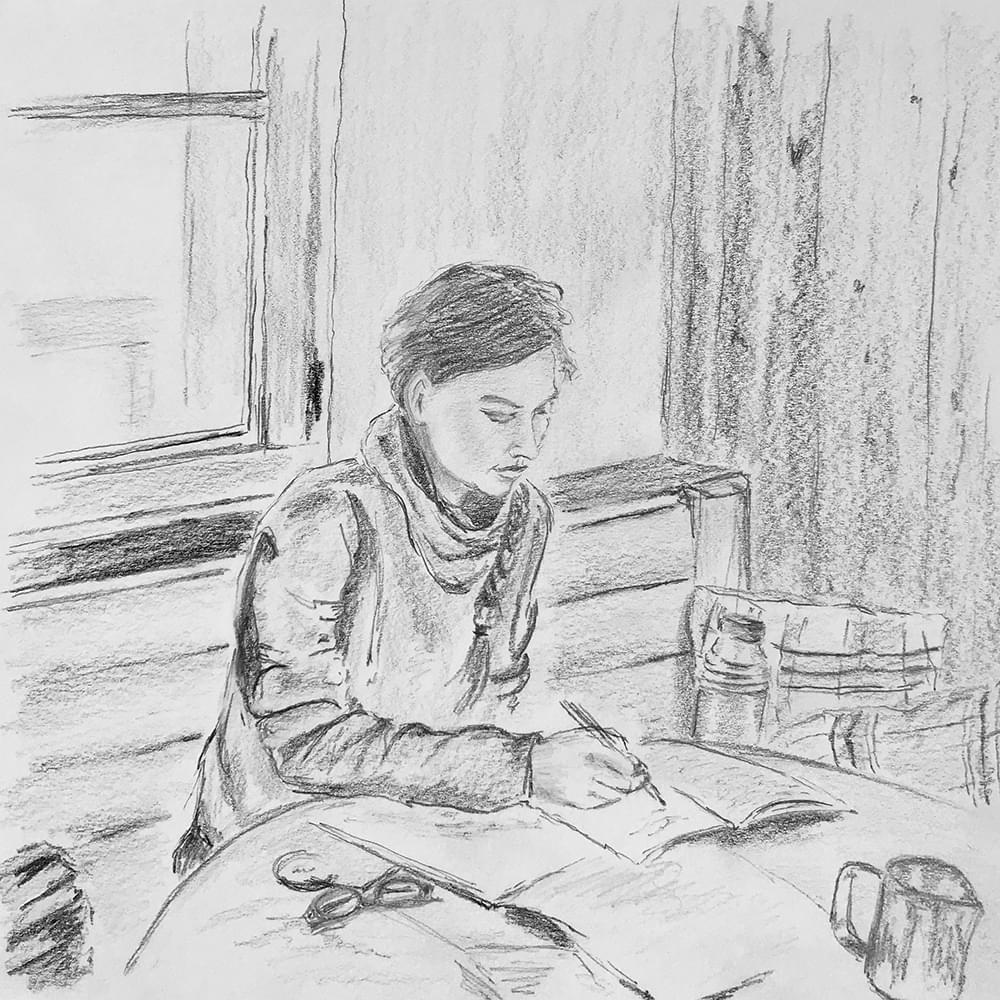 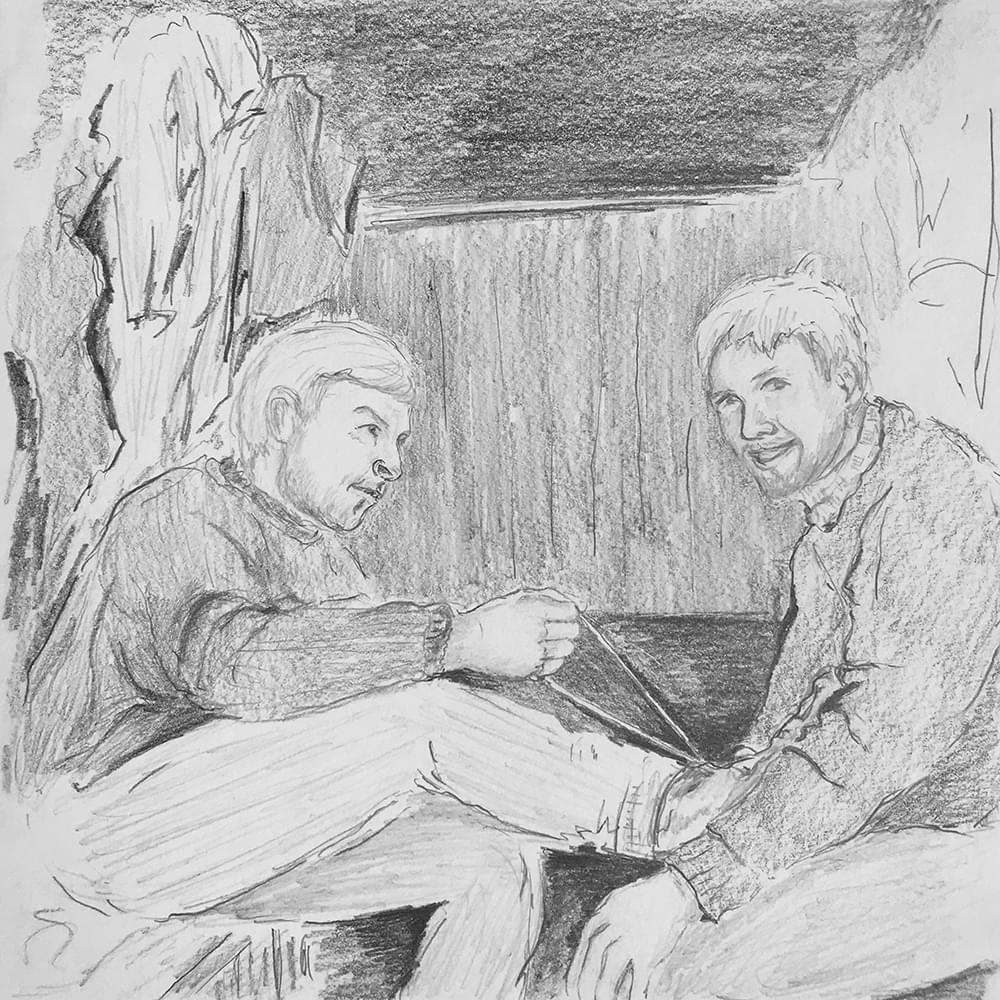 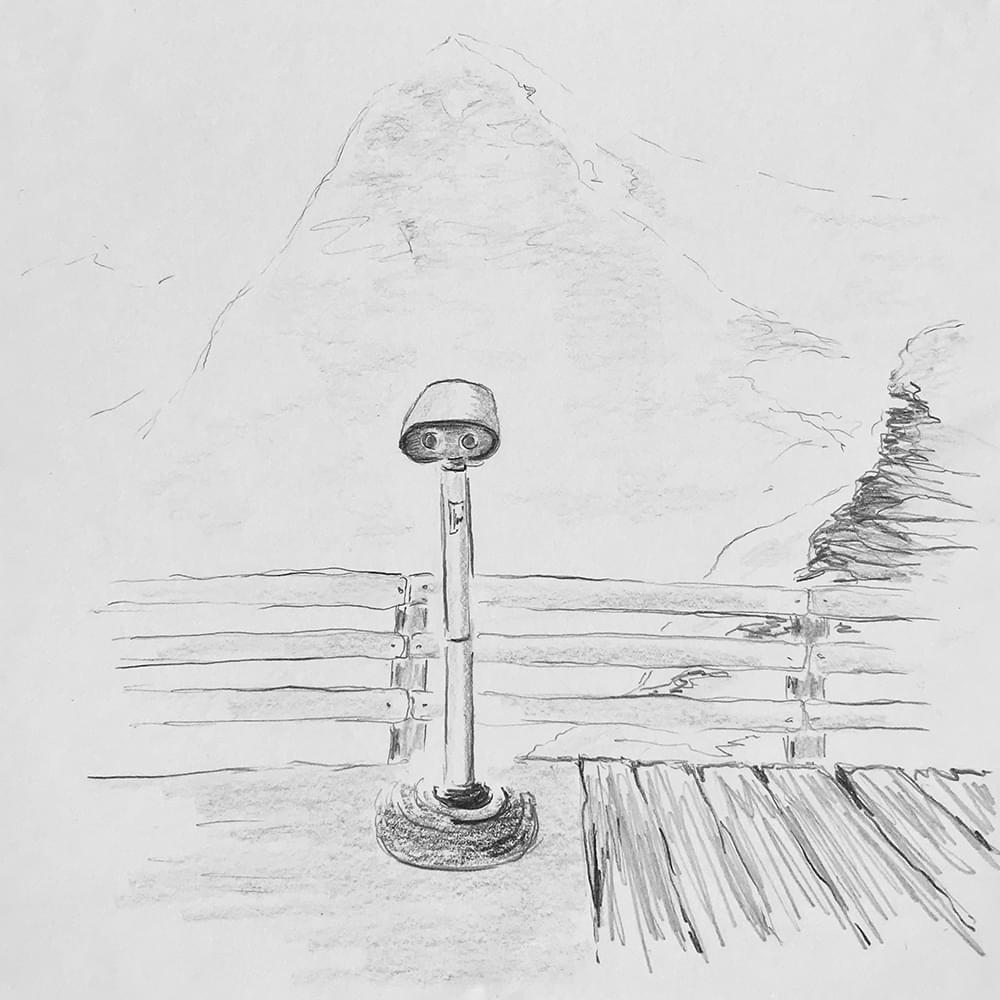 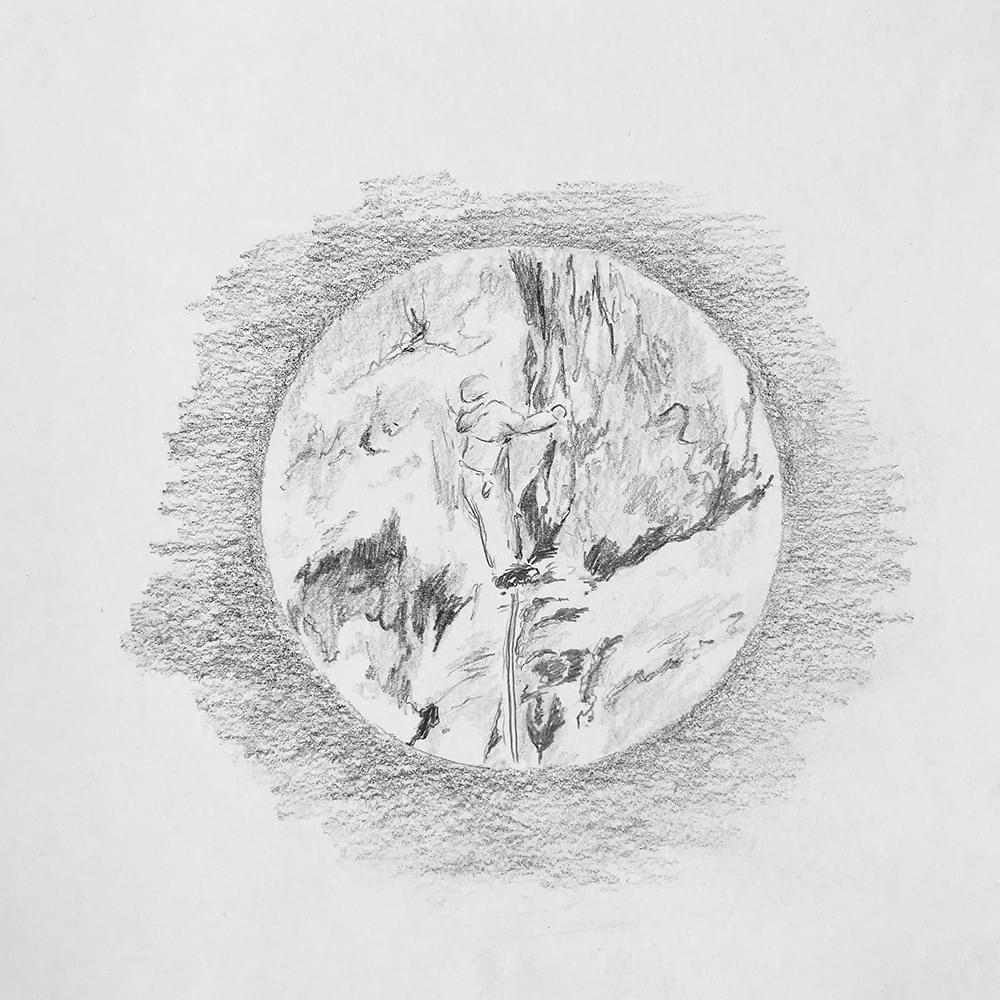 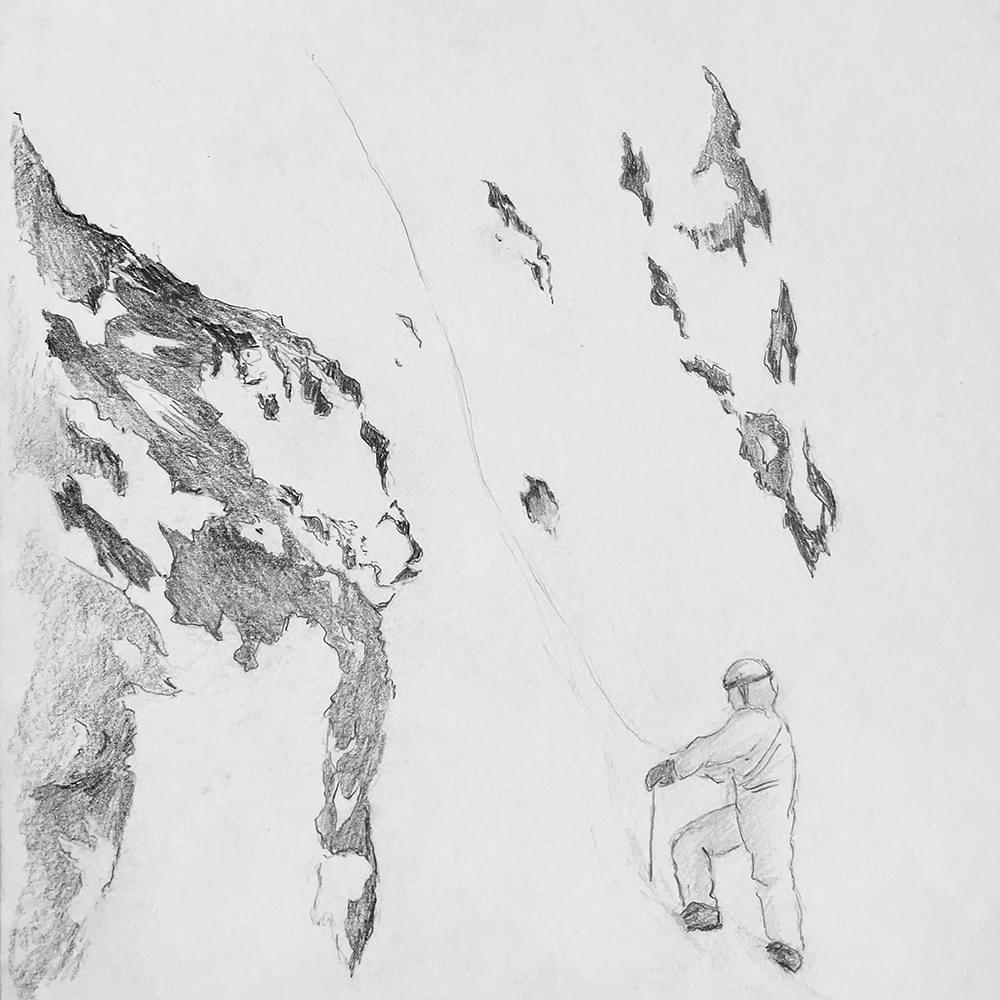 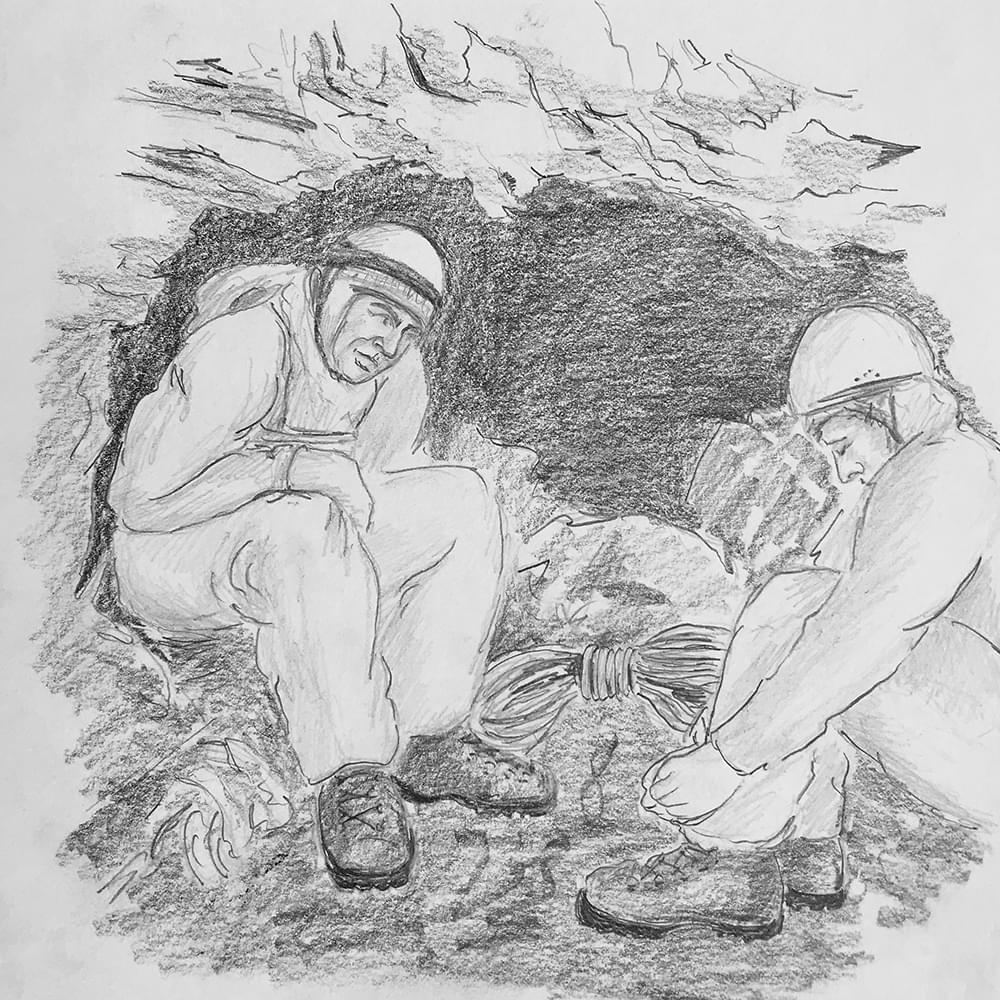 Eiger Memories – Homage to my father, since 2016

My father had a dream. To climb the Eiger North Face on a so far untouched direct route. Together with a group of friends, all excellent mountaineers, he started the expedition in February 1966. Especially because of bad weather conditions the mountaineers stayed in the face for thirty days. At the same time an English/American team of mountaineers came for the same reason and stayed as well for thirty days. They started climbing in competition. But in the end suceeded together.

On the basis of the experiences during the thirty days, my father wrote the book ‘Kampf um die Direttissima’ together with Jörg Lehne. Since my childhood I was fascinated by the Eiger North Face. The book my father had written was always displayed in the book shelve at an exposed spot. I browsed through it and read it many times. I always imagined my father, who sadly died young, as an adventurer and hero and that book was like a written inheritance to me.

When I was grown up for many years the Eiger faded into the backround. I thought that I’ve put behind the grief for my dad. But in 2014 Peter Gillman, who back in 1966 was at the Eiger as a journalist to report news from the climb for the Daily Telegraph, called my mum and asked her for an interview. After fifty years he wanted to write another book about this expedition together with his wife Leni. I suddenly realized that the Eiger would always stay part of me and the grief for a loved person never goes away.

In February/March 2016 was the fifties anniversary of the climb. As the story turned out to be very emotional for me, I decided to focus on it and developed an idea to transform it into an art project.

I planned to stay thirty days exactly during the same period of time my father and his friends were staying back in 1966, in the same mountain chalet, which was back then the base camp for the mountaineers. Every day I was drawing and writing and taking photographs. I drew an illustrated dairy. It was a very special experience. I met a lot of people and had many interesting chats about mountains, death and grief and of course again and again about the ‘face’. Many asked me what I am doing. But no one asked why I was doing this. Why am I doing this? What brings us to explore unknown regions. Both geographical and emotional. Why do we climb mountains? Why do we paint pictures? Out of curiosity. To search for sense and nonsense. And to find it. 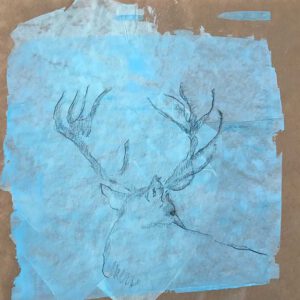 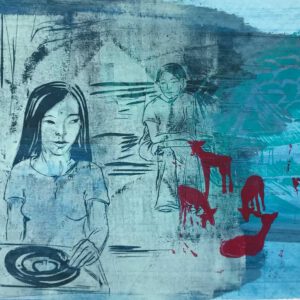